A few months ago i sent an illustration to the Art Ehon organization for the project "HOPE IN JAPAN", now renamed "Dear JAPAN:Messages of hope from picture book artists worldwide," to help the victims of the natural disaster. 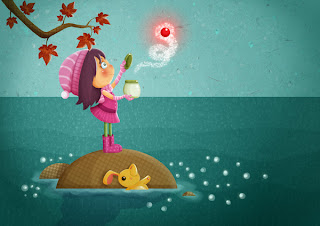 Today i received this email from Tomoko Yamamoto, president of the organizations:

"Thanks to your warmest cooperation, we have received illustrations with messages from 135 illustrators of 24 nationalities. Such overwhelming responsewas just beyond our imagination, and it took us so much longer to put all thedata in order, and have messages and profiles translated and edited.

In the meantime, we are delighted to inform you that on July 22, thirty-seven “Dear JAPAN” illustrations of Italian artists including yourwork were exhibited at the entrance hall of the Istitute Italiano di Cultura inTokyo. A charity piano concert for victims of Japanese earthquake was held atthe Istitute on that same evening. 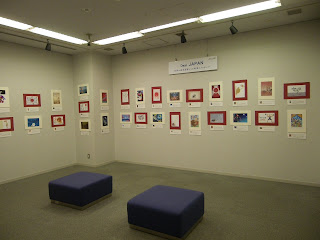 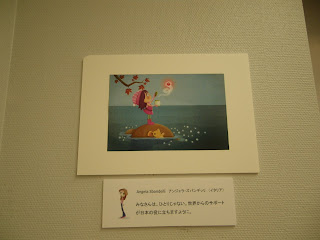 Some “Dear JAPAN” works are expected to bedisplayed once again at the same site in this coming December, during the annual picture books exhibition hosted by the Istitute.

Furthermore,sixty-six “Dear JAPAN” illustrations with messages including yours have been displayed at “World Picture Books Exhibition: Bologna Children's Book Fair inItabashi” held in Itabashi Ward in Tokyo, a sister city of Bologna from 20th to28th August, 2011.
Following the success of the Itabashi exhibition, these works are now scheduled to be on display at Tamagawa Children’s Library in Kanazawa City, IshikawaPrefecture (situated in northwestern Japan) from mid-September to early Octoberthis year. 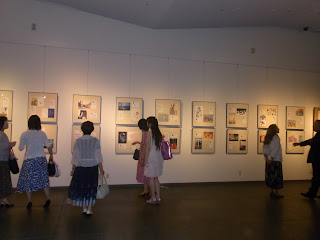 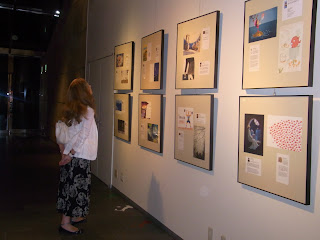 Now we enter into the final stages of the iPhone app production and we will inform you as soon as we know the release date of the "Dear JAPAN" iPhon app. "

I am very proud i could contribute in such a great initiative and i hope this is really helping people in trouble.
Angela
Pubblicato da Ohibò a 19:16